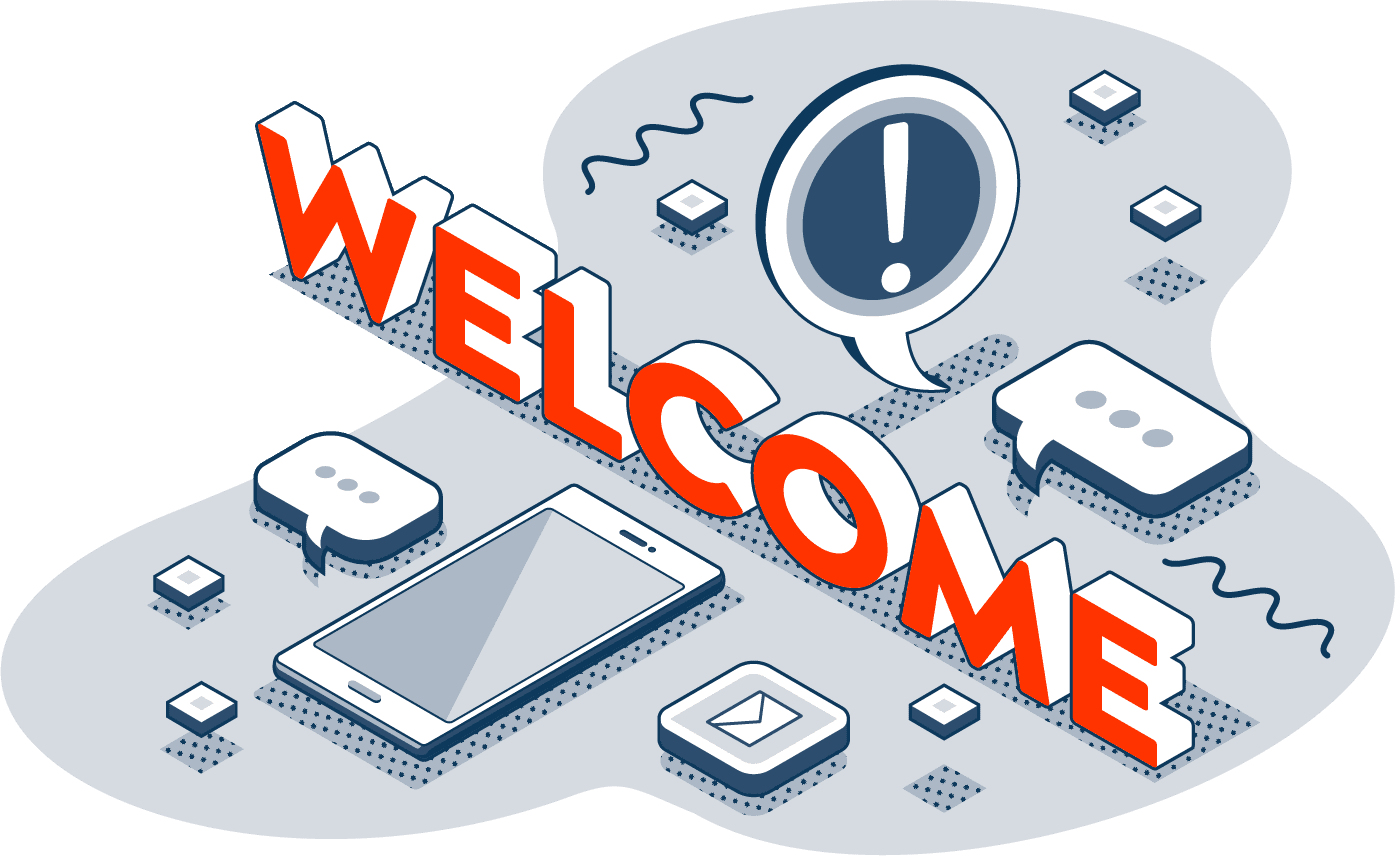 Unlike many insurance companies, Noblr isn’t owned by faceless shareholders. We’re driven by you—our customers. That’s why our customers are called “members”. If you’re wondering how that works, let’s start with a very brief history of property & casualty insurance. Think back to the 1600’s when insurance first started (at a coffee house in London, if you’re into trivia). Merchants needed to protect themselves from the bad things that can happen to ships and their valuable cargo. So, a few of the merchants had the clever idea to band together and pool money to cover costs when one of them lost a ship.

Flash forward to the 1880s, when some dry goods merchants in America similarly joined forces. However, the American merchants were a bit choosier than the British seafarers. The dry goods merchants required that other members of their risk-sharing club adhered to certain standards in terms of building safety and securing goods. That way, no members were having to subsidize other members who weren’t doing their part to reduce risk. These concepts—of shared risk and shared higher standards about how to manage that— are the foundations for what is known today as a “reciprocal exchange”.

While the world has largely transitioned from seafaring merchants to car owners, the principle of a reciprocal exchange remains the same. At Noblr, we connect you with a community of other responsible drivers. Noblr team members are experts in insurance and managing daily operations of the reciprocal exchange on the membership’s behalf, including making sure there’s money on hand when it’s needed. We determine appropriate premium rates, and collect those premiums so that members can get reimbursed when bad things happen, managing the claims process for our members. 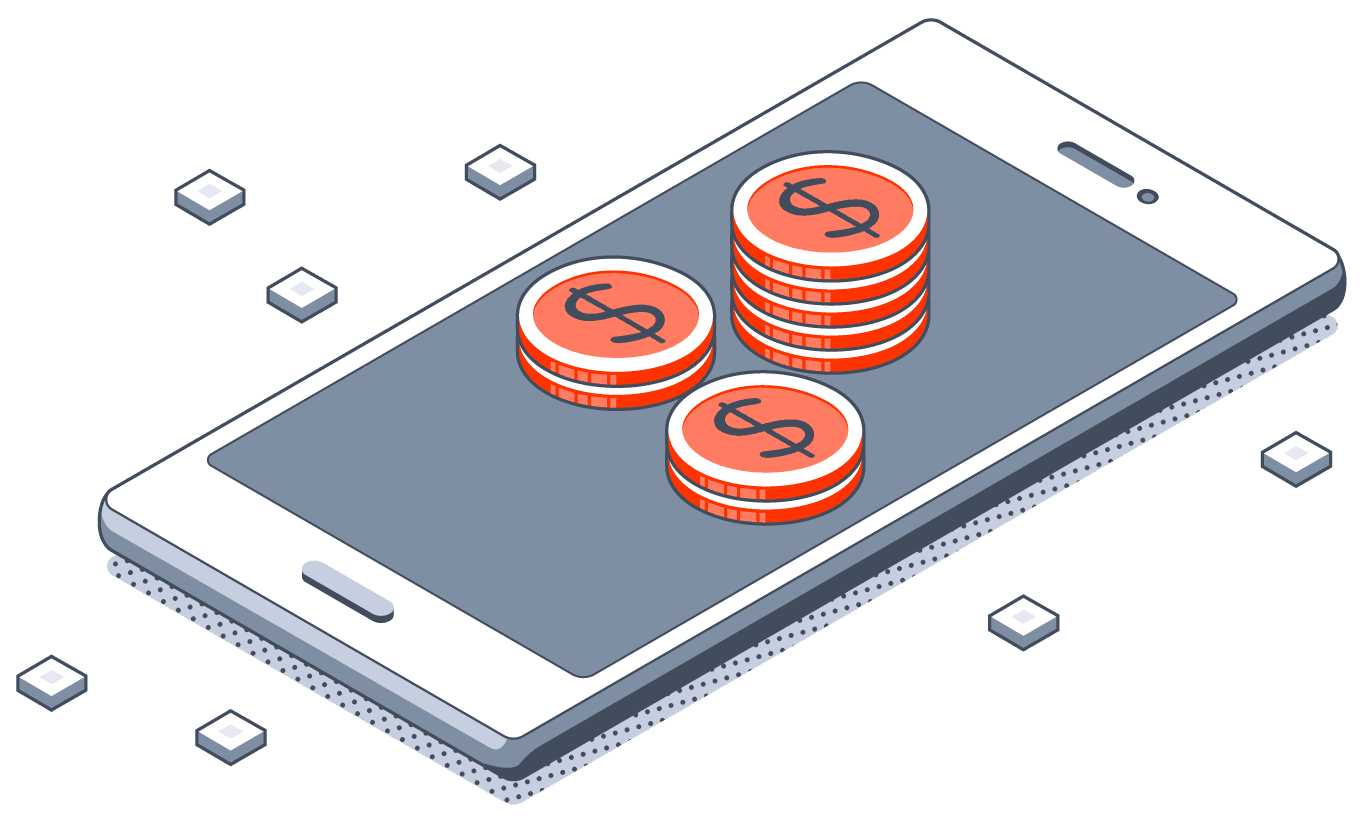 Your monthly Noblr rate includes a small membership contribution. These contributions help grow the pool of assets available to Noblr members, supporting the reciprocal exchange’s financial strength and benefiting the membership as a whole. The membership contribution also helps keep Noblr’s prices as low as possible. As the Noblr community grows and develops even better driving habits, we’ll be able to offer you Noblr Rewards. First, this will consist of even lower insurance premiums. A bit later, Noblr will be able to return some profit back to you, our members, in the form of subscriber savings accounts. We’ll share more info about this member benefit as we grow the pool.

Now, you may wonder whether participating in a reciprocal exchange means Noblr members assume financial liability for other drivers’ policies. Don’t worry—that’s not what your membership means at all. No individual member is subject to another member’s policy risks. This ensures that Noblr members get to reap all the benefits of a reciprocal exchange – lower rates + Noblr Rewards – without additional out-of-pocket expenses for another member’s misfortune.

A big advantage of Noblr’s reciprocal exchange is that it ensures the company remains member-focused. Many insurance companies today are publicly traded on stock markets, answerable to their shareholders with all the profit-seeking motive that this entails. In contrast, the way we do business means that we can focus on what’s best for our members first and foremost, versus managing the business for short-term gains. We believe that this alignment of interests is the noblest way to offer insurance to consumers and to do business in general.

To ensure that Noblr members have a direct voice in the direction of Noblr, we established the Noblr Subscribers’ Advisory Committee, where members like you help guide the growth of our company. (To find out more about who makes up the committee, see their bios here.) The committee has regular meetings with the Noblr management team throughout the year. We’ll keep you posted on what’s happening in the committee. If you’re really interested in insurance operations and would like to see more about how this committee works, please have a look here.

With Noblr, you’re in control.

FAQ
PRESS
CAREERS
ABOUT US
WHY AN APP?
COVERAGES
MEMBERS